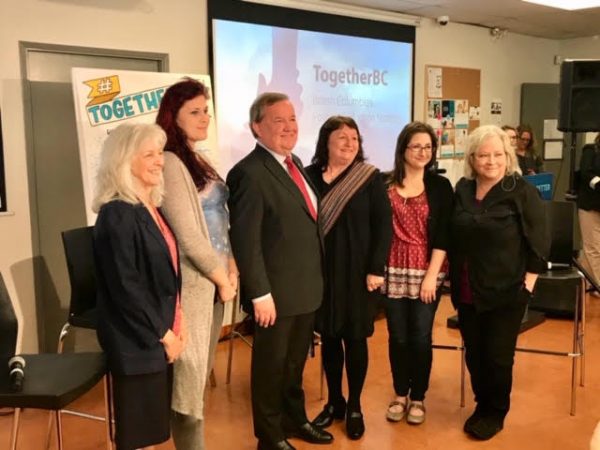 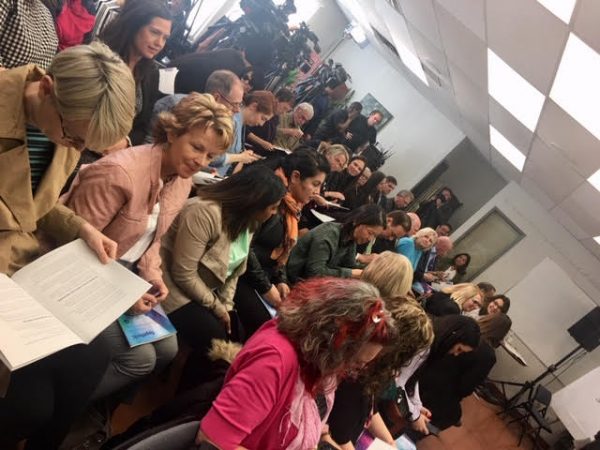 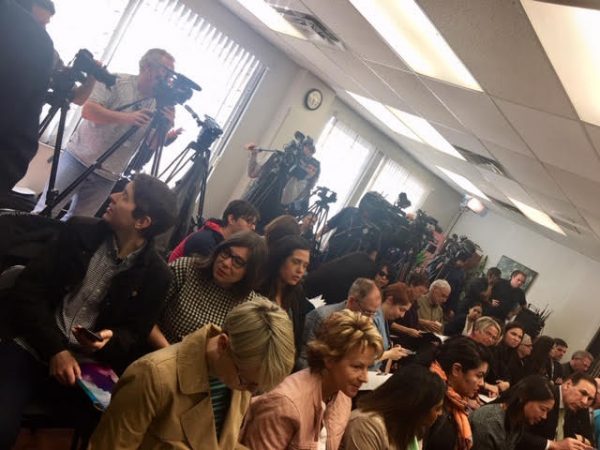 British Columbia’s first Poverty Reduction Strategy was announced today in Surrey, BC. #TogetherBC, outlines programs and initiatives that will help reduce overall poverty in the province by 25%, and cut child poverty in half, over the next five years.

“The announcement today was a mix of previous and new initiatives, coalescing everything into one economic strategy to put a path forward to reduce poverty. It is not going to be easy, but one step at a time will hopefully lead to positive outcomes.”

“Poverty reduction is economic development. Successful businesses drive growth, create jobs and pay the taxes that finance services and investment. Governments have a role in encouraging responsible investment, and helping markets work better for disadvantaged people. This requires a focus on the long term, to ensure the measures we support now are aligned with the actions.”

“Skills shortage remains an economic impediment not only locally but nationally. We need all Canadians to receive the supports that they need and to ensure that they have access to employment and entrepreneurial opportunities.”

The BC Poverty Reduction Strategy’s intention is to lift thousands of people out of poverty, create more opportunities to break the cycle of poverty and make it easier for people to participate in their community.

Using a 2016 baseline, the strategy aims to lift 140,000 people out of poverty, including 50,000 children. Further poverty reduction goals will be established as these targets are met. TogetherBC ties together actions government has taken to increase affordability, increase access to opportunity and reduce poverty since 2017, under six priority areas:

A Poverty Reduction Advisory Committee has been appointed to advise the minister on matters relating to poverty reduction and prevention. This advisory committee  includes advocates, experts, Indigenous peoples and people with lived experience from around the province.

British Columbia has one of the highest rates of poverty in the country and has for decades; it also has the second-highest overall poverty rate in Canada.
About 40% of people living below the poverty line are working.
B.C.’s child poverty rate is above the national average, with approximately 99,000 children living in poverty in B.C.
Children who live in single-parent families are more than three times more likely to live in poverty than children in two-parent families.
The Poverty Reduction Strategy Act, which embedded the poverty reduction targets and timelines in law, was passed unanimously in November 2018. 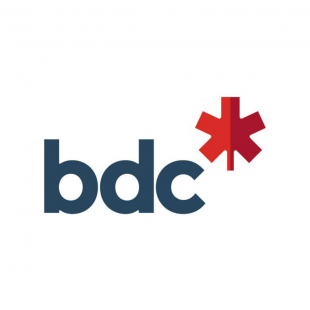 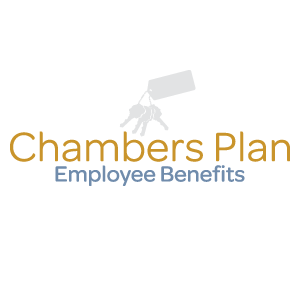 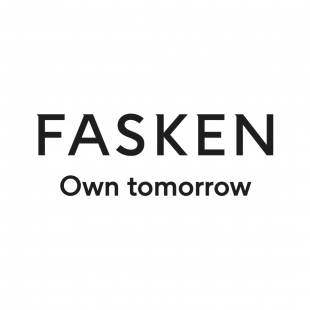 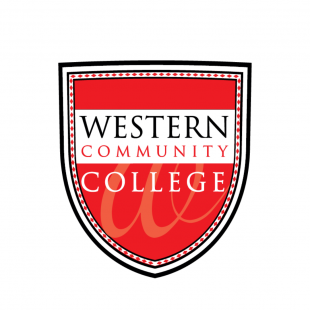