“While other surveys and statistics show dire business futures, Surrey shows good economic progression and a positive economic future,” said Anita Huberman, CEO, Surrey Board of Trade. “However, we can’t lose sight of those businesses that are the hardest hit by the pandemic – and needing continued support by business organizations and government.”

·       Since the end of July 2020, Surrey has recovered over 29,000 jobs (over 78% of the jobs lost between March and July 2020) with over 4,500 of these recovered jobs being attributed to the month of December. In the last half of 2020, the number of jobs has been on a steady incline.
·       The Utilities industry is the only industry in Surrey that has trended in the opposite direction of overall jobs, with significant gains in the first half of 2020 (over 1,000 jobs gained) and consistent losses in the second half (over 750 jobs lost).
·       The industries that have seen the strongest recovery, in terms of number of jobs recovered since July, include: Accommodation & Food Services (almost 7,000 jobs); Business, Building & Other Support Services (over 4,100 jobs); and Transportation & Warehousing (over 3,300 jobs).

·       Manufacturing & Utilities occupations show an overall net gain of jobs when compared to February 2020 (approximately 1,000 jobs), however these occupations have continually posted a job loss in every month of Q4 2020. 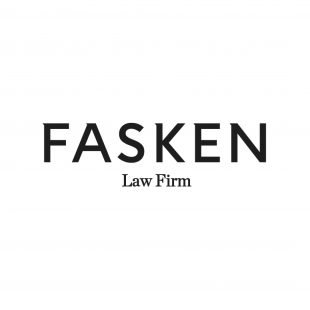 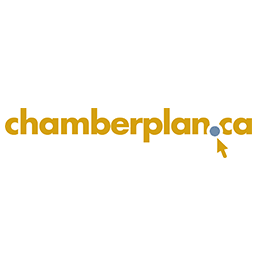 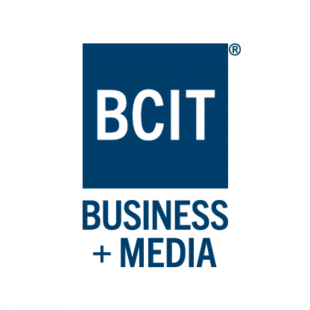 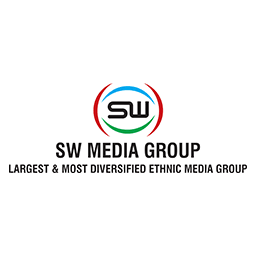